﻿ Images of A10 Warthog Cockpit - #fobiaspoleczna

The Fairchild Republic A-10 Thunderbolt II is a single-seat, twin turbofan engine, straight wing jet aircraft developed by Fairchild-Republic for the United States Air Force (USAF). It is commonly referred to by the nicknames "Warthog" or "Hog", although the A-10's official name comes from the Republic P-47 Thunderbolt, a World War II fighter-bomber effective at attacking ground targets. The A-10 was designed for close air support (CAS) of friendly ground troops, attacking armored vehicles and tanks, and providing quick-action support against enemy ground forces. It entered service in 1976 and is the only production-built aircraft that has served in the USAF that was designed solely for CAS. Its secondary mission is to provide forward air controller – airborne support, by directing other aircraft in attacks on ground targets. Aircraft used primarily in this role are designated OA-10. 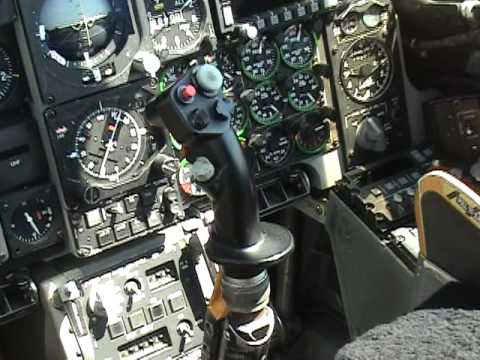 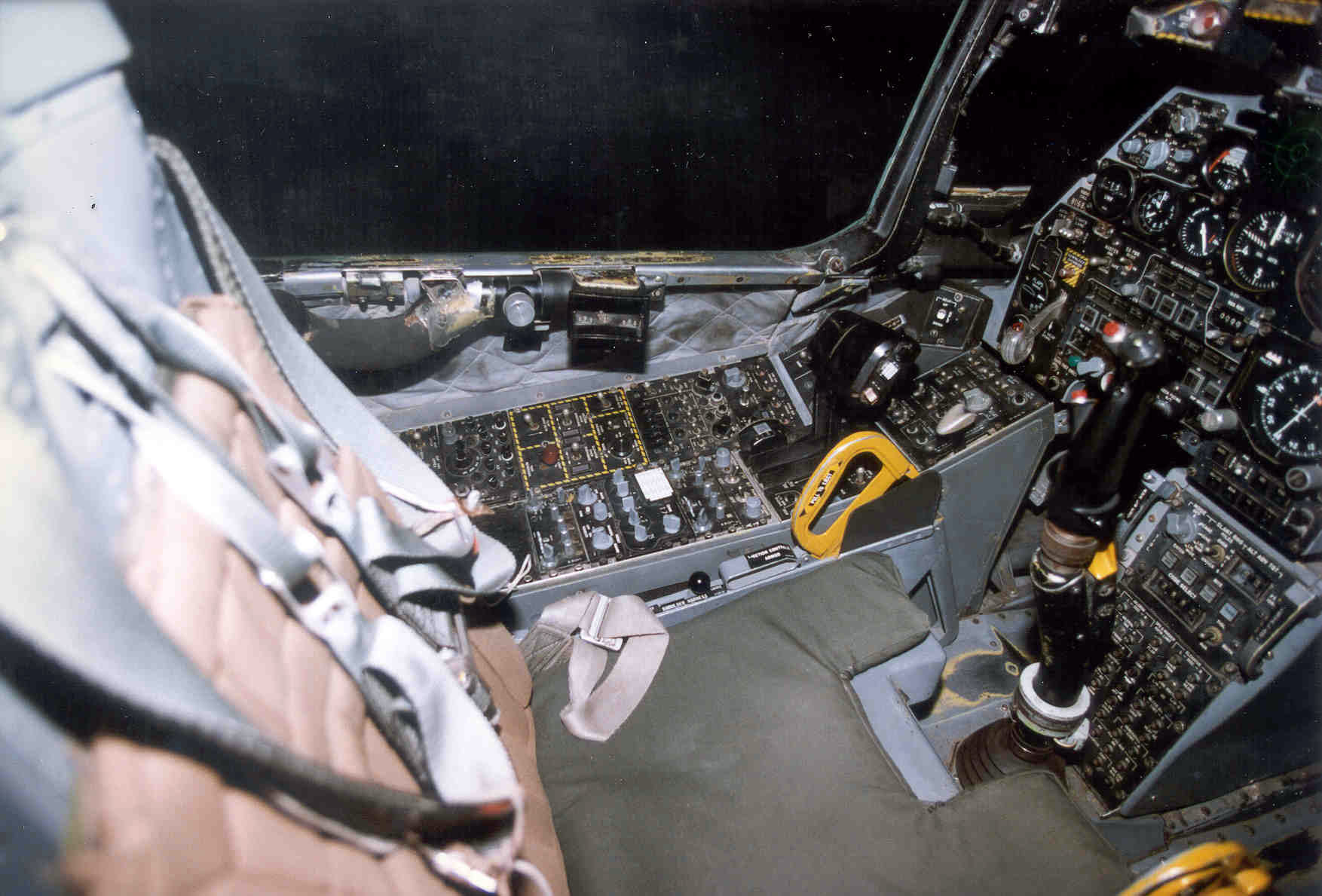 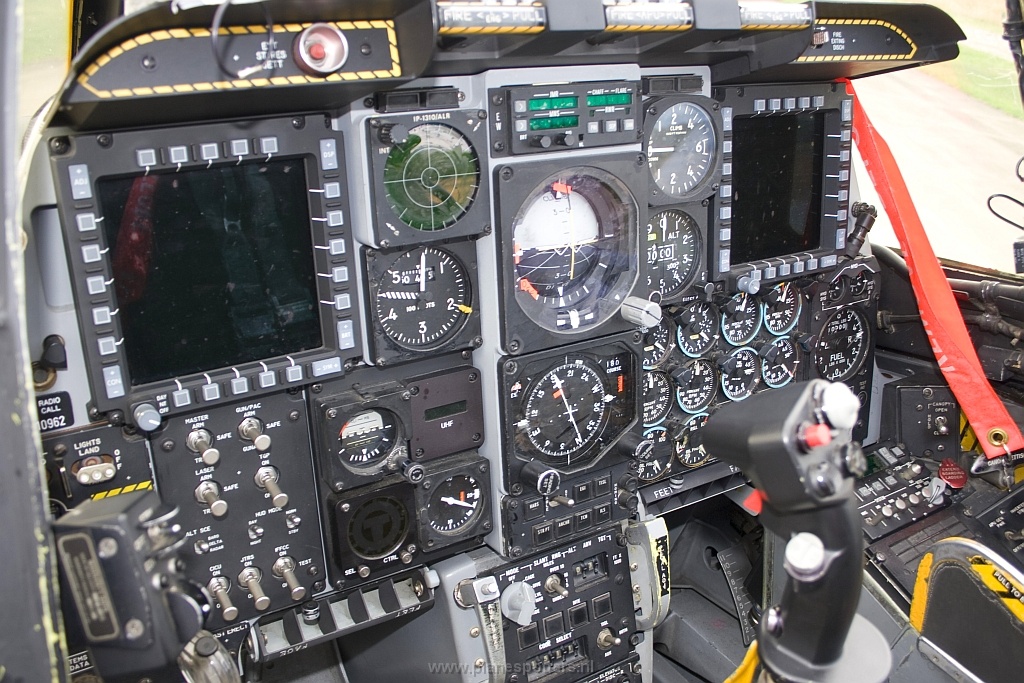 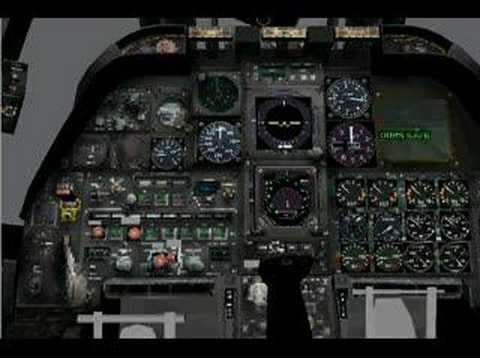 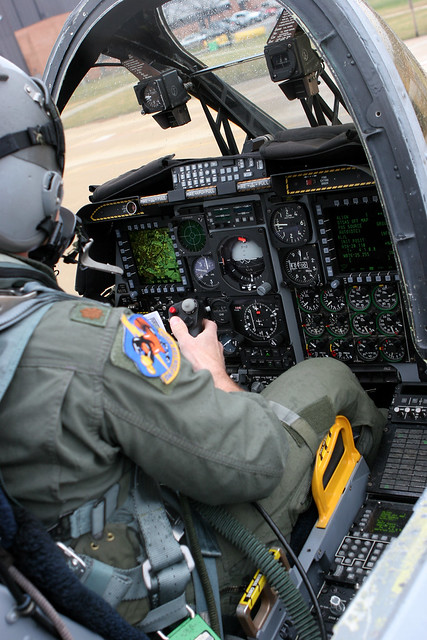 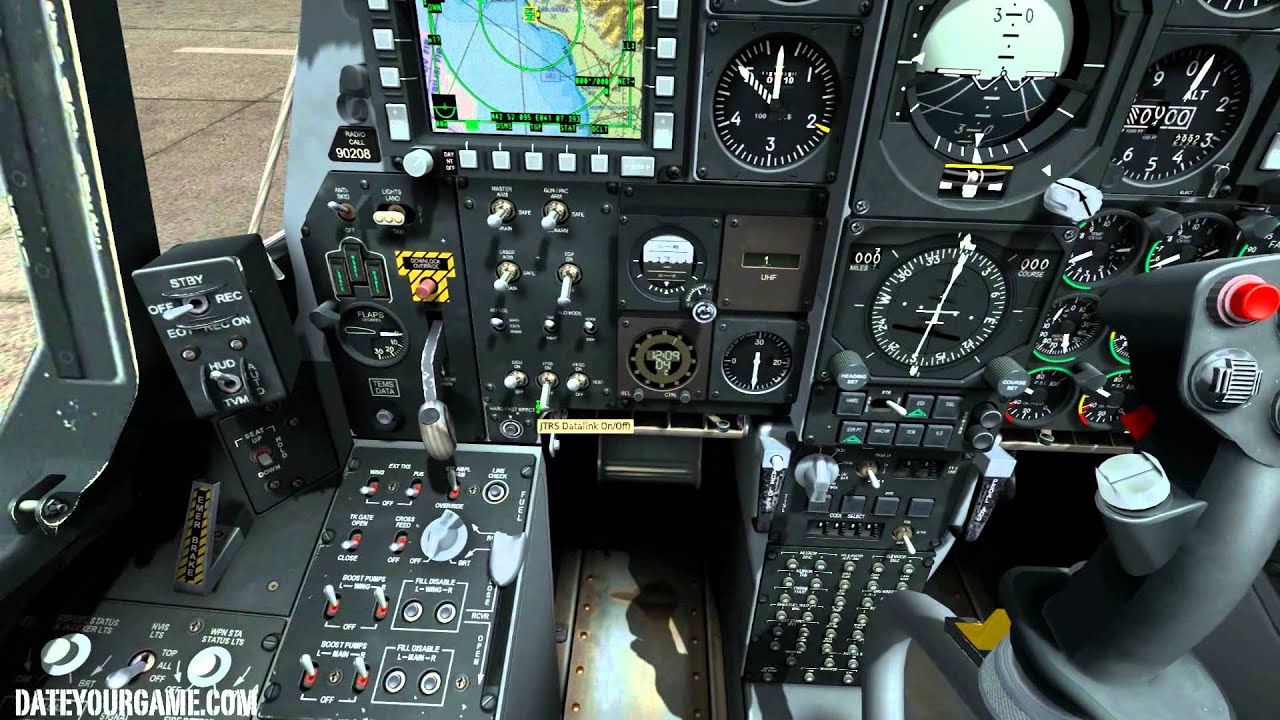 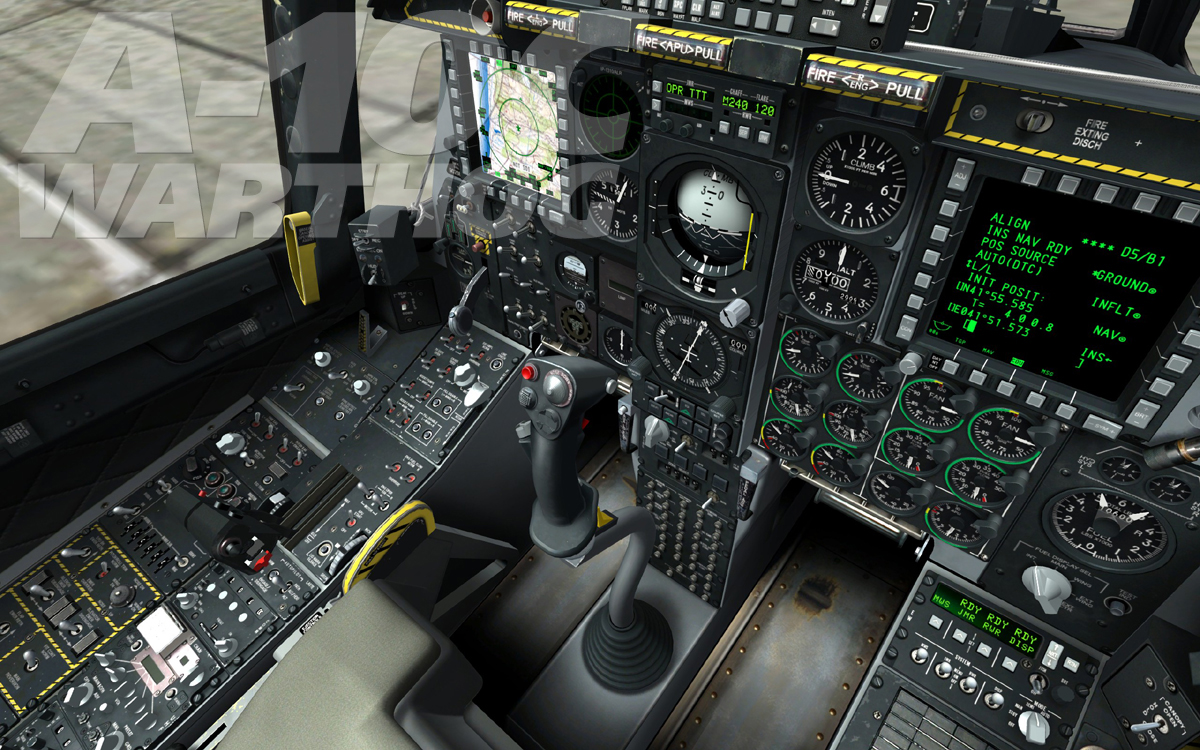 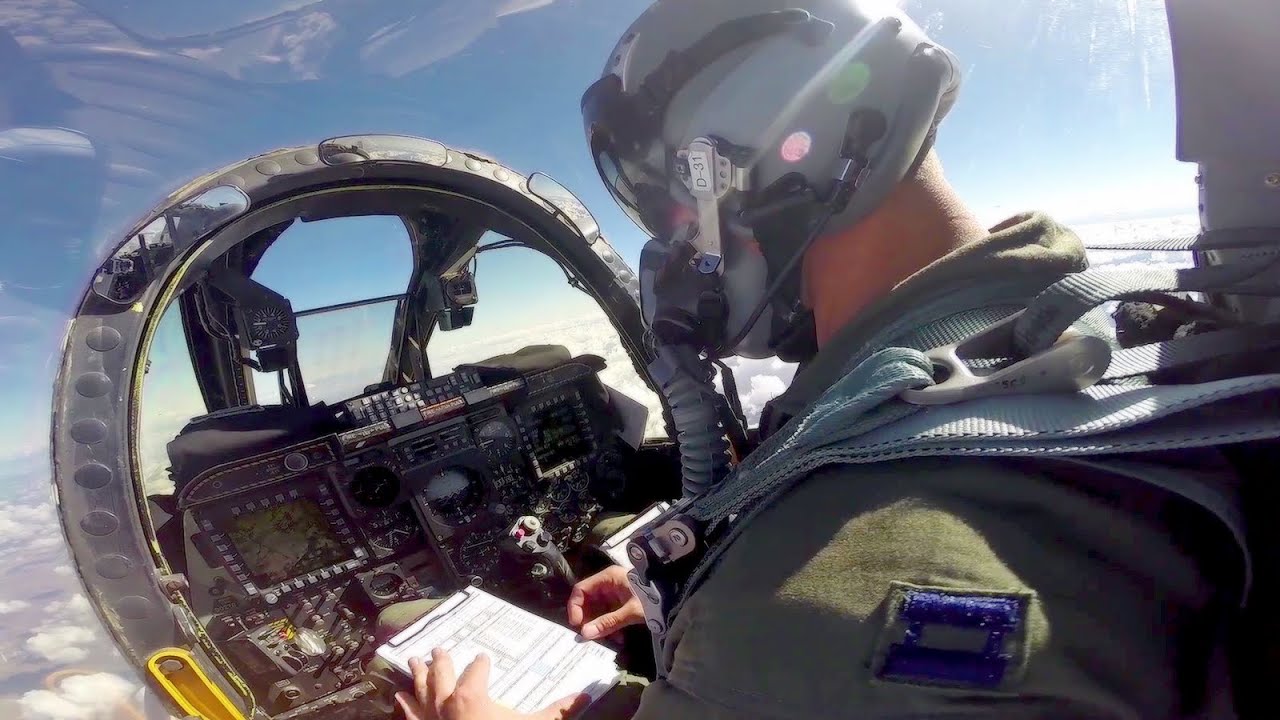 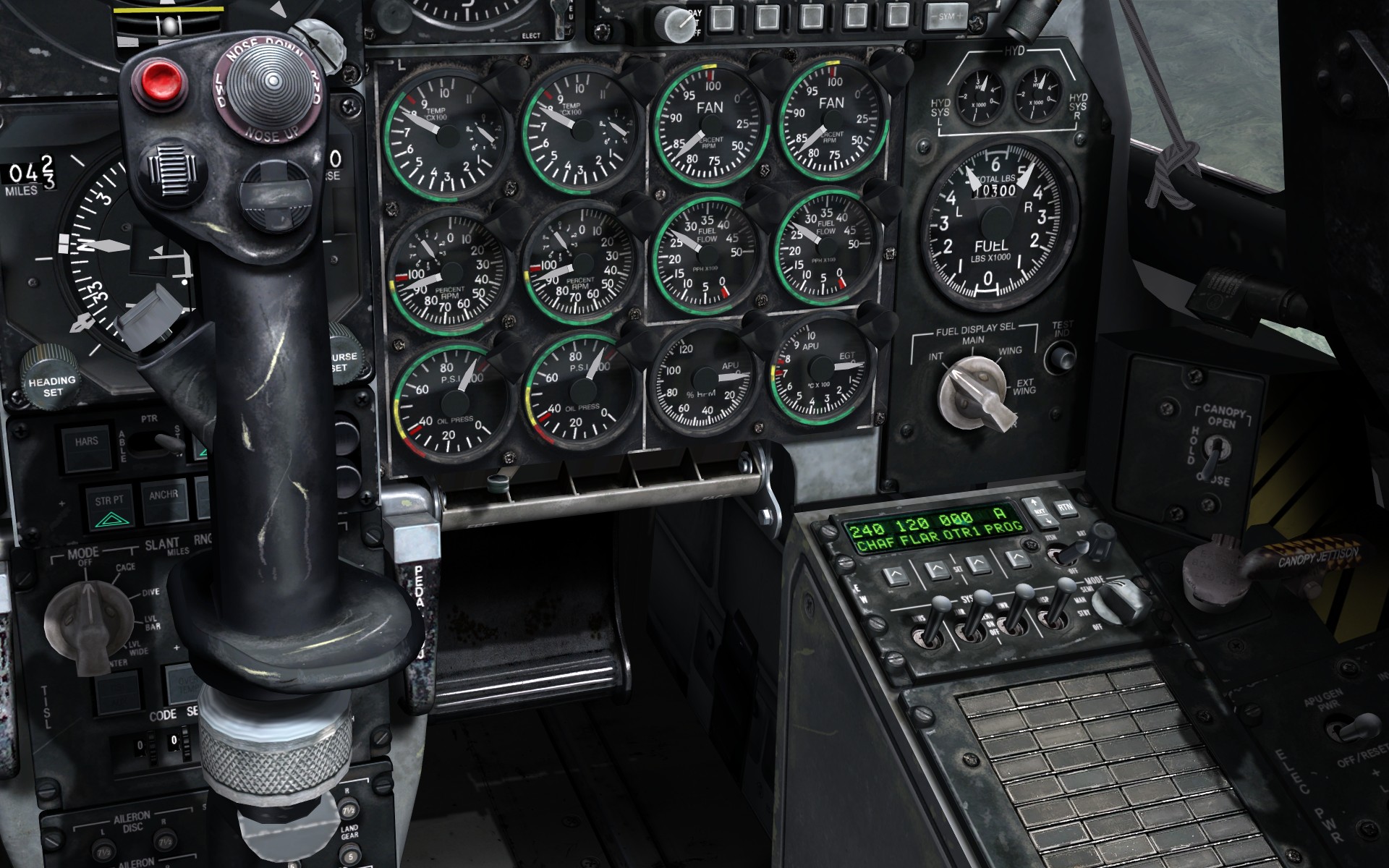 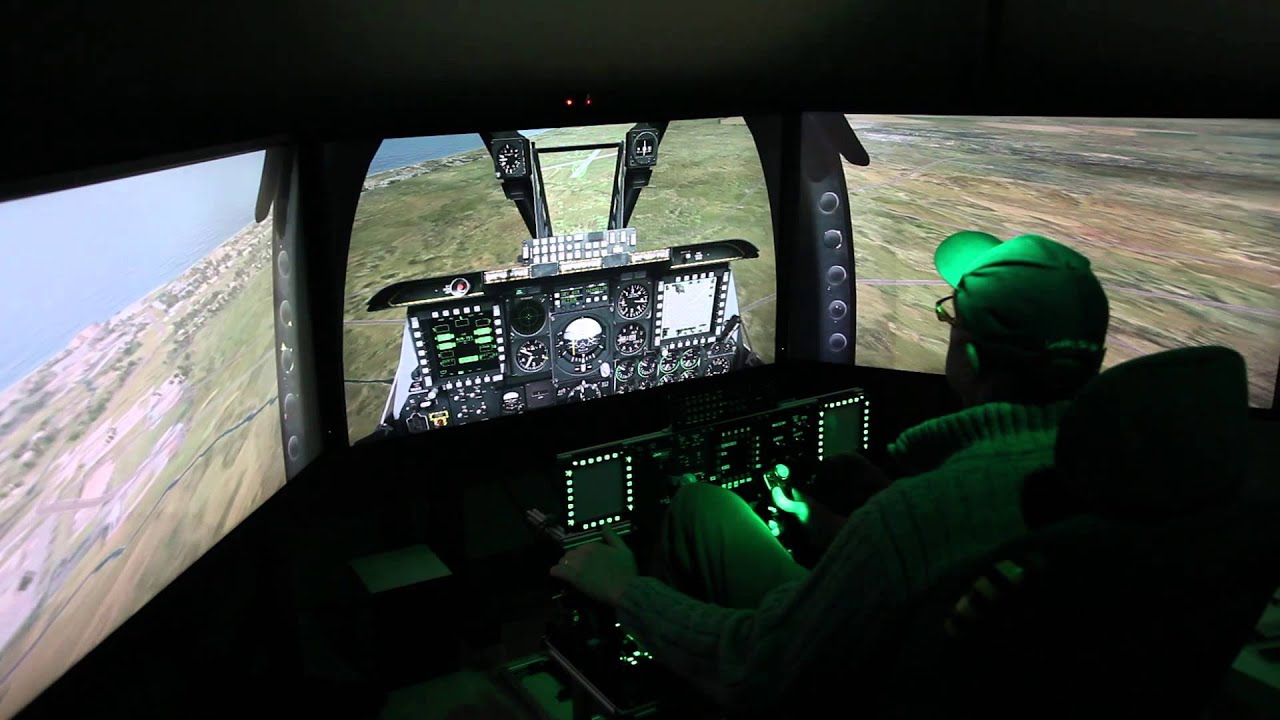